What Started with QA Ended with 20% Higher Conversions

It’s a big gamble to rely on a small sample of calls — potentially weeks after they happened — as the core of a QA process. It’s only a fraction of what’s actually being said on the phones. This was the reality our customer, a publicly traded insurance company, had to deal with.

But here’s where it got even tougher. This company relies on third-party contact centers to handle their calls, so they can’t directly manage their call quality. Instead, they relied on a post-call QA process to  improve the quality of conversations.

But Are Agents Using Recommendations from QA?

To keep call quality on track, the company invested in a full QA team. They listened in on a small number of calls, prepared scorecards based on what they heard, and translated them into new scripts for the call centers to use.

We’d innovate. We’d test. We’d roll out a new script, but we had no idea if the script is actually getting executed. — Operations Manager

The tricky part: Managers had no way of tracking if the agents were actually using the new scripts or not. On top of that, they had no way of knowing if the script changes were translating into more conversions.

The company knew they needed a different solution than the manual scorecard. But tools asking users to manually add data themselves was just another frustration.

You’re passing the onus onto the manager who already has a very busy schedule versus creating a direct touchpoint with the agent. — Operations Manager

No More Manual QA, No More Guessing What Works

When vetting solutions, the team decided they needed a tool that could do two things:

1. Collect call data automatically, so their team would always know if scripts were being used or not

2. Test which scripts are performing best so they could constantly improve conversion rates

This company approached Balto with their needs, and decided to give Real-Time a try. They saw how Real-Time automatically tracks what agents are saying on every call and made that data available immediately in Balto’s reporting dashboards.

This meant they didn’t have to rely on a small sample of calls to see if new scripts were being used. It also meant leadership could analyze whether new scripts actually improved conversion or not. All based on data from 100% of calls.

With Balto, if an agent makes a mistake, it doesn’t get missed. — Operations Manager

Not only was the company using Real-Time to improve conversions in their contact centers, they also A/B tested more new scripts in one month than they had in two years. If one script wasn’t producing the same results, it was swapped out for another. They could see in real-time which agents were using the new scripts and, if not, whether that impacted a sale.

The team unlocked the key to running the best scripts, all the time. After just four weeks of using Balto, their conversions increased by roughly 20%.

You can publish all the reports you want in a day, but if nobody’s going to act on it, it doesn’t do anything. Balto’s ability to put that action on the actual agents themselves is a game changer. — Operations Manager

Using Real-Time Guidance, this company now has dozens of optimized scripts, backed up by data from 100% of their calls. It’s a continuous loop of creating scripts, analyzing performance and scaling best practices. It’s a loop that continuously grows the bottom line — and it all started with taking the guesswork out of QA. 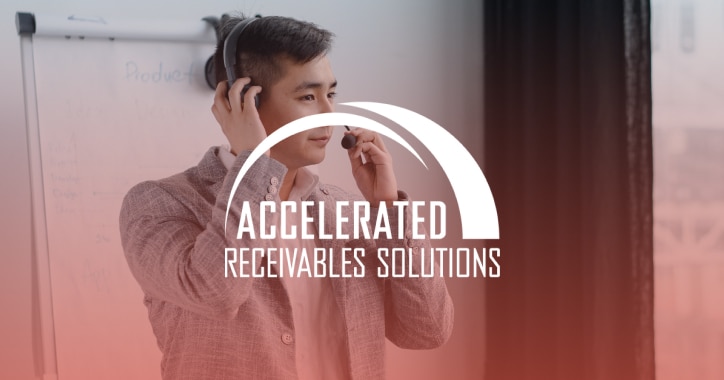